The 100 Factor of Negativity 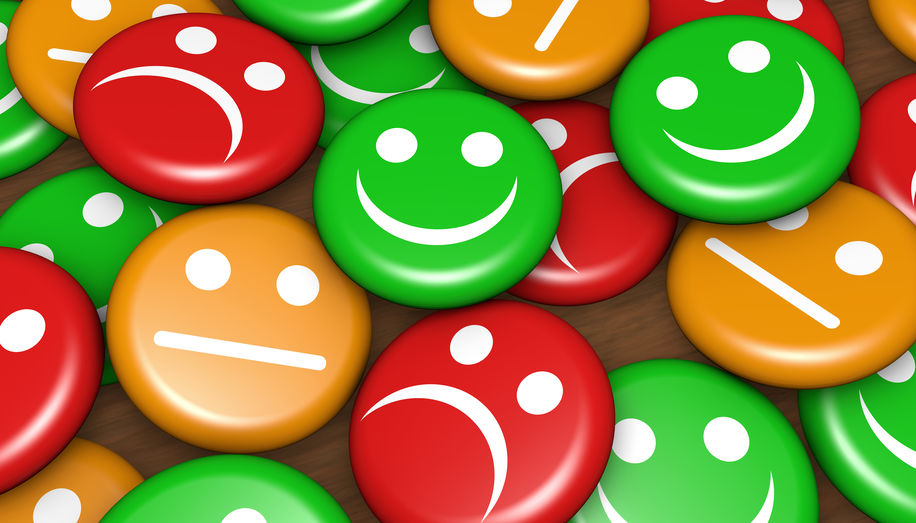 Every negative word has the power of one hundred positive words.

This idea comes from one of my mentors, Brad Waggoner. He challenged me to rethink the way I communicate, both personally and professionally.

In your marriage, in work relationships, and in the church, the 100 factor of negativity is always in effect. If you are consistently negative, then you are digging a dark hole. Negativity has many variants, all of which can turn into gossip. Avoid these more powerful forms.

Cynicism. This form of negativity is driven by a lack of hope. The cynic assumes the worst in people. The cynic will spread the worst-case scenario as if it is the expected-case scenario. Doomsday garners more attention than the humdrum of a typical day. But everyday isn’t doomsday.

Speculation. Another powerful form of negativity occurs when you speculate about someone’s motives, assuming they are driven by self-interest. Speculating gives you power over others because they assume you have insider information.

Misinformation. Being negative without having all the facts is not only unfair, it is lazy. People feed more quickly on misinformation than facts.

Selectivity. This person uses only part of the story to emphasize negativity and leaves out the positive portions to reshape the narrative in a darker direction.

There are times to challenge, to rebuke, and to use a prophetic voice. How do you balance the 100 factor of negativity? How can you keep the scales tipping towards encouragement? Some people have a gift of encouragement. My wife, for instance, is a natural in this area. For the rest of us, we need a roadmap to avoid the giant potholes of negativity.

Assume the best. Start positive! Pessimists are not leaders. Only optimists can take people to a better place. Realism is a tool. Optimism is a posture. Realism is the map. Optimism is the compass. There are too many pessimists out there under the guise of realism. They are looking at the map wrong!

Maintain a positive tone. The content of your message is important but so is how you communicate. Be cognizant of your non-verbal cues. Watch out for eye rolls and hand gestures. I was once in a meeting where one team member let out an exasperated sigh and kept his face in his hands the entire time. None of us had a clue what was wrong, but it certainly put a damper on our meeting.

Keep score. Not of others. Of yourself. Take note of how often you encourage others, how often you use a positive or negative tone with individuals. You might be surprised at how you compound negativity on certain people while lifting others up. You may not be a negative person in general, but you may be too negative with select people.

Have a weekly strategy. Build encouragement into your calendar. I have a nightly reminder at 9:00 p.m. I get a notification to pray for people. I then take about ten or fifteen minutes to pray and send out texts of encouragement.

Brad Waggoner is right. Negativity is one hundred times more powerful than positivity. Being positive requires work, discipline, and intentionality.

2 comments on “The 100 Factor of Negativity”