How a Decrease in Attendance Frequency is Affecting Your Church 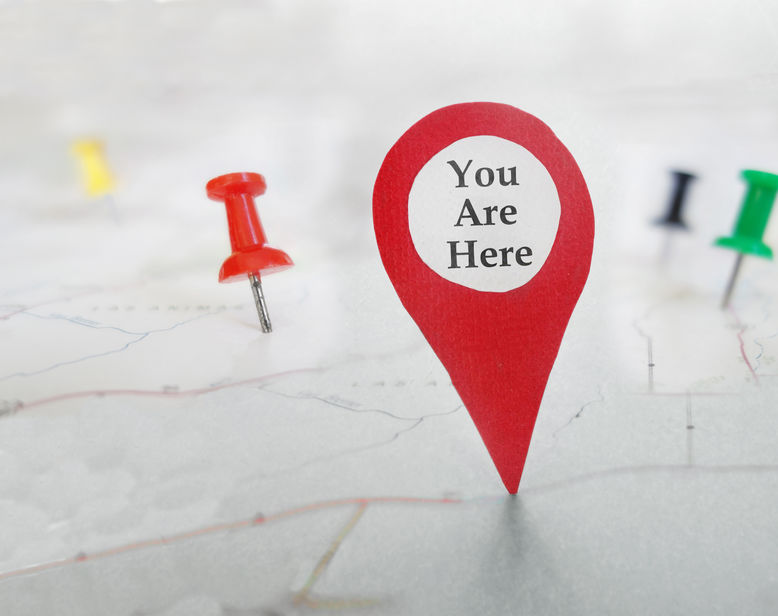 A phenomenon is impacting churches across the United States. Maybe your church is an anomaly. But most churches—regardless of size and denominational affiliation—are experiencing a decrease in attendance frequency.

Many reasons exist for this decline—from travel sports to the demise of cultural Christianity. Not every reason is bad. Some may be inching their way into church for the first time. Others may be returning to church after years of being gone. People don’t jump back into the church; they tiptoe. However, in most cases, it’s congregants fading away that is the issue.

In my next post, I’ll focus on some ways to solve the problem of declining attendance frequency. In this post, I’ll reveal the impact of this trend.

The true size of your church could be double the average weekly attendance, if not higher. Many will wonder Where is everyone? on a Sunday morning, but pastors and church leaders will experience an increased ministry load. As attendance frequency declines, the congregation will feel smaller while getting larger. The people coming less frequently still email, call, and set up counseling appointments. They still ask you to do funerals and weddings and come to the hospital.

Spiritual disciplines become weaker. As one discipline goes, so do the others. People who attend church less frequently are also likely to read their Bibles less, pray less, and share their faith less.

Congregational loyalty declines and church hopping becomes even more common. When people come less often, they tend to be less loyal to a particular congregation. When they are less loyal, then it’s easier to switch churches.

Giving becomes less consistent. Online giving has helped moderate this problem with automatic deductions. But the reality remains, when people attend church sporadically, then also tend to give sporadically.

This phenomenon is happening in most churches. Growing churches and declining churches can have issues with drops in attendance frequency. In my next post, I’ll reveal some ways to counter the problem.