When Leaders Fail: The Process for Handling Sexual Abuse in the Church 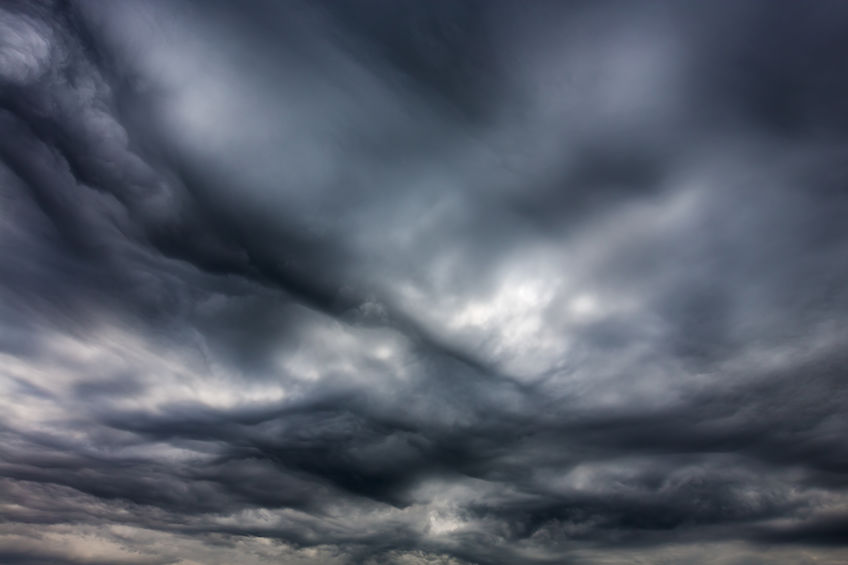 The Houston Chronicle recently published a series of articles on sexual abuse in the Southern Baptist Convention. My church belongs to the convention. Robert Downen and the authors of this report deserve our thanks. They exposed our sin. Let me state the obvious, something I haven’t heard from our leadership. One of the reasons the SBC has not acted up to this point is because a few of the leaders—those in power—were the very ones guilty of the offenses or of covering them up.

The autonomy of our churches is a lame excuse for not acting on horrors of sexual abuse. Our resources are far greater than those of the Houston Chronicle. If a newspaper can create a database, then we could have done the same. The oft-repeated claim in the SBC is not lost on me: “We can do more together than alone.” Why would this principle not apply to reporting sexual abuse?! We should not support any leader who falls back on the excuse of autonomy. These leaders are part of the problem, not part of the solution.

Too many individual churches took the path of “we don’t want to hurt the entire congregation with this issue” and hid the abuse or dismissed accusations. Satan uses this line of thinking to continue the horrors. Jesus left the ninety-nine to go find the one. Protecting one is the same as protecting the entire church.

What can you do? What can your church do? You may not be part of the SBC, but you can be prepared to act.

Report the abuse immediately. There are no exceptions. Always report. Always, even if the victim asks you not to report it. Never put the responsibility back with victims and ask them to report. Abuse is not only a sin; it’s a crime. The nuance of who is a mandated reporter in certain communities is not relevant. Communicate regularly with your church that any member should report abuse. In light of the Chronicle’s report, I’ve seen some terrible advice out there about gathering witnesses and keeping the accusations within the church first. No filters through the church hierarchy are needed. If you know of abuse, report it immediately. Period.

Believe those who have been traumatized. The trauma of abuse is exacerbated when people question if the offenses really happened.

Cooperate with enforcement agencies. Hand over computers and personnel files if necessary. Seek advice from those in these agencies. Be proactive, not reactive.

Seek outside counsel. Inform your insurance company about what is happening. Seek legal help. Do not attempt to do your own investigation first.

What about those who face false accusations? First, such cases are rare. The issue within the SBC is not a rampant problem of false accusations. These cases are real! Second, if you have accountability systems in place and follow through with enforcement agencies, then they will often clear the names of those who are wrongly accused.

We are in a dark season. The consequences of our sins will likely last much longer than we realize. The storm does not end with the Chronicle’s report.

18 comments on “When Leaders Fail: The Process for Handling Sexual Abuse in the Church”