Ten Facts You Should Know about the Southern Baptist Convention 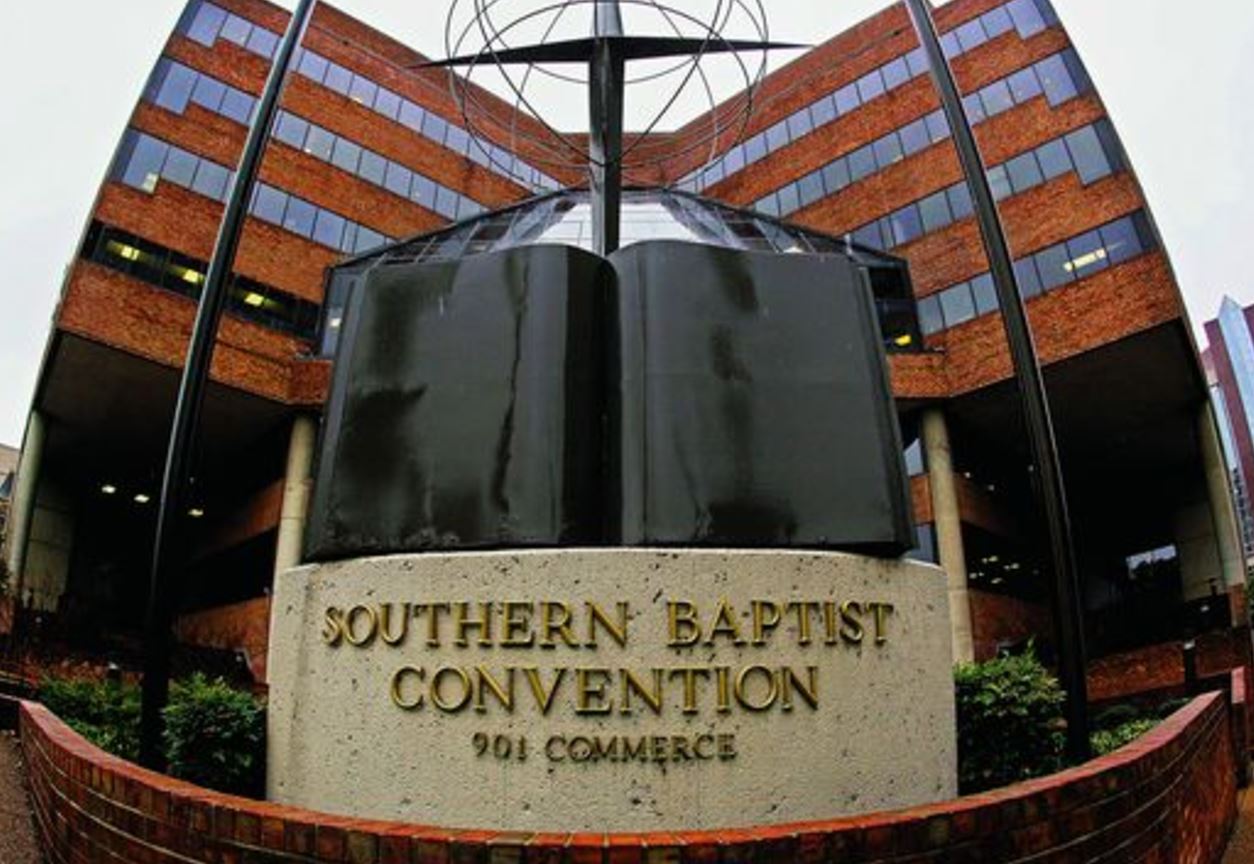 I’m in Phoenix this week sweating it out at the annual meeting for Southern Baptists. In essence, the gathering is a giant, two-day church business meeting with thousands of people. Robert’s Rules of Order keeps the chaos at bay. Every year I’m here, ballot in hand. I love my tribe.

Many of my readers may not be familiar with the Southern Baptist Convention. That’s understandable—there are plenty of other networks, associations, and denominations that do kingdom work. For this post, I’ll share ten key facts about the SBC.

To all my SBC readers, see you in Phoenix!