What Pastors Can Do about the Gender Neutral Bathroom Controversy 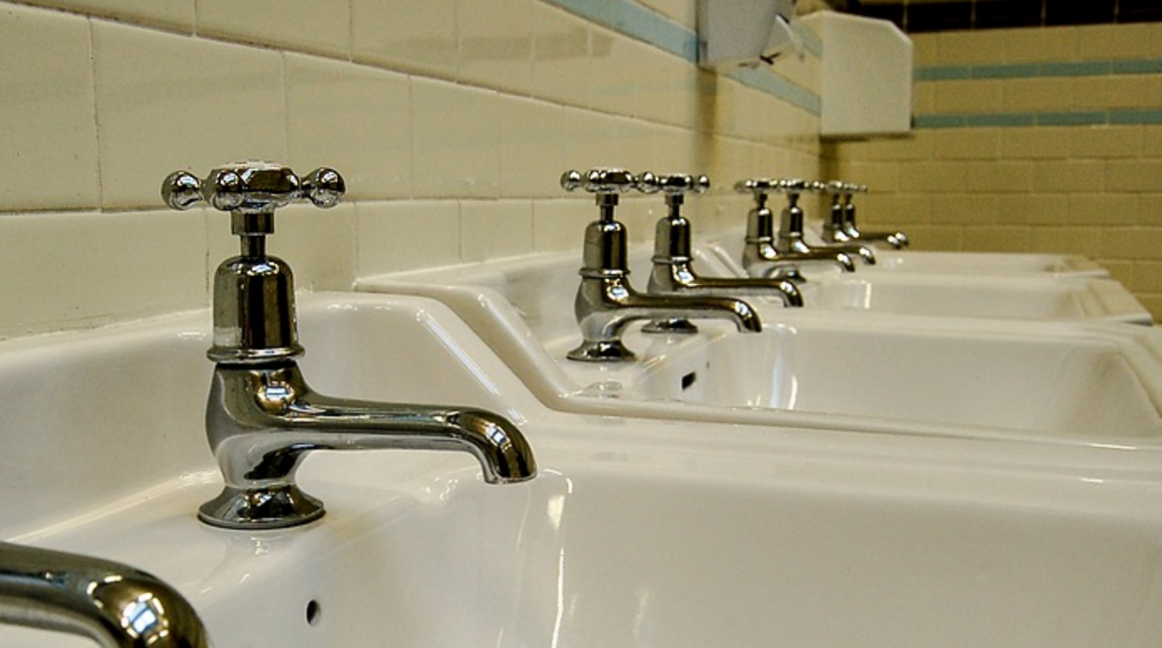 Last Thursday the New York Times broke a story that the Obama administration would issue a directive for every public school in the nation allowing bathroom access based on self-identity of gender. It’s a huge story with sweeping consequences.

I don’t often weigh in on political issues. One reason is the purpose of this blog, which is helping leaders in established churches, not bantering on politics. As a pastor, I have people in my congregation with various political views. I’m not afraid to preach issues, but I try not to stir up needless political controversy in my church. However, on this issue, I must speak.

When I was in high school, I played basketball. I identified as a superior player, perhaps six foot eight inches with a slam dunk similar to Vince Carter. In reality, I’m six inches shorter, and my rare dunks looked more like an albatross taking off.

Identity can be detached from reality.

What if a rich person identified as poor and claimed she no longer needed to pay taxes? You might say, “That’s a financial reality. She can’t do that.” But what is the philosophical difference between a financial reality and a biological one?

What if a white person wanted to identify as a black person in order to claim the black experience? It’s already happened, and there was uproar. Rightly so. But what is the philosophical difference between an ethnic reality and a biological one?

What if a young teen wanted to identify as a senior citizen and claim the right to vote prematurely? What’s the philosophical difference between a geriatric reality and a biological one?

What if a dying person wanted to identify as healthy and gain access to life insurance shortly before passing? What’s the philosophical difference between a reality of physical fitness and a biological one of gender?

This identity madness must stop. You don’t get to choose who you are. God made you exactly the way He wants you. And you are beautiful as God made you. You can no more choose your gender identity than you can choose your wealth, ethnicity, age, or health.

So what is a pastor to do? Let me offer some recommendations.

Our culture is changing at an incredibly fast pace. Like a machine running at full capacity 24/7, we can’t keep moving this fast without lots of things breaking. And by “things,” I mean actual people. Broken people need the gospel. We’ve got work to do. The mission of God doesn’t advance by bellyaching.