The Difference between Confidence and Arrogance 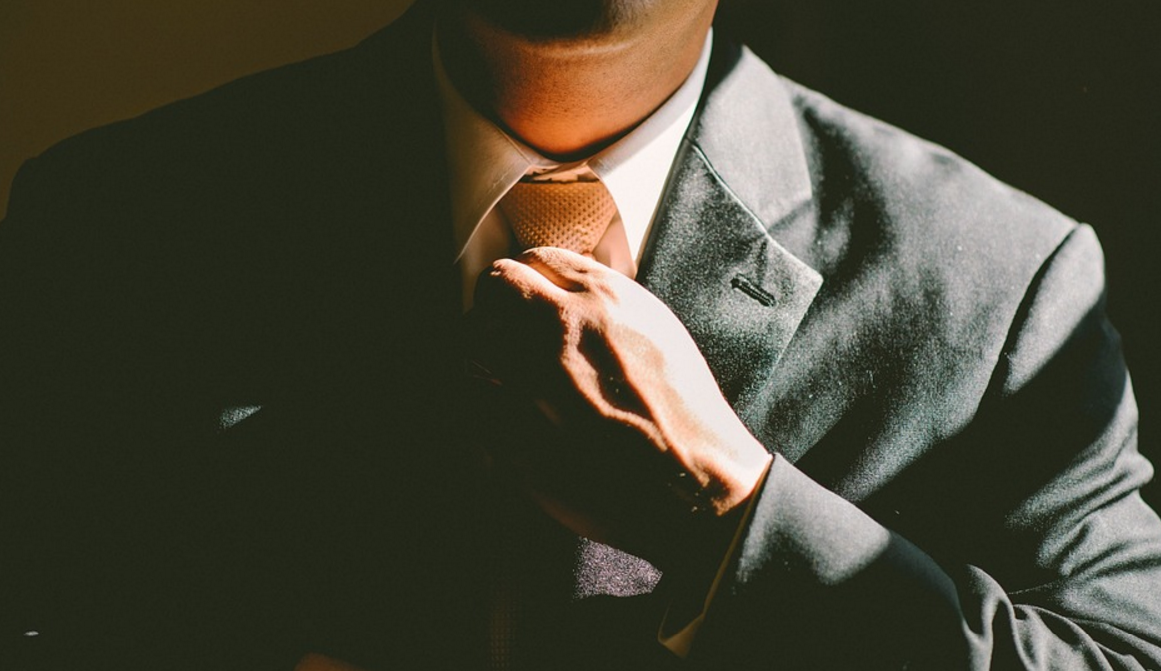 We ask leaders to be confident, but we bristle when they become arrogant. What is the difference? The dictionary reveals arrogance is pride, egotism, and inflated self-importance, while confidence is the state of being certain. When an arrogant person grates you, however, you’re not thinking about the technical nuances between confidence and arrogance. You simply feel it.

Pastors should preach boldly and lead confidently. The foundation of Scripture gives this assurance. But when church leaders begin to rely on their own abilities, arrogance builds, especially when the church grows. Arrogance is the catalyst for building your own kingdom instead of God’s kingdom. How can you tell when confidence is slipping into arrogance?

Protectionism. When ministries become “my turf,” arrogant decisions become normative. Church leaders should do everything they can to prop up their ministries. However, when church leaders advance their ministries at the expense of others, it’s a sign confidence has become arrogance. Church ministry is not a zero sum game, in which a gain in one area comes at the expense of another area. Good ministries, and confident leaders, are collaborative and cooperative.

Imitation. Imitating other mature leaders is biblical, if the goal of this imitation is to be like Christ. Imitating others to mirror their success is arrogance. Frequently comparing yourself to other successful church leaders is a form of ministry envy.

Using intellect as a weapon. One of the greatest pieces of advice I’ve ever received came from a quiet—but godly—personnel committee member: “Sam, it’s good you like to learn, but don’t ever use your intellect as a weapon.” Those words have stuck with me. Just because you might know a few more facts than the next person does not give you the right to use them to demean others. Only arrogant leaders use their intellect to climb over followers. Intellectual elitism has no place in the church.

Boldness and confidence are biblical. Arrogance is destructive. Discerning the difference between confidence and arrogance can be difficult. Defensiveness, protectionism, imitation, intellectual elitism, and self-promotion are all major warning signs of arrogance.

2 comments on “The Difference between Confidence and Arrogance”