Five Dangers of Speaking in Hyperbole 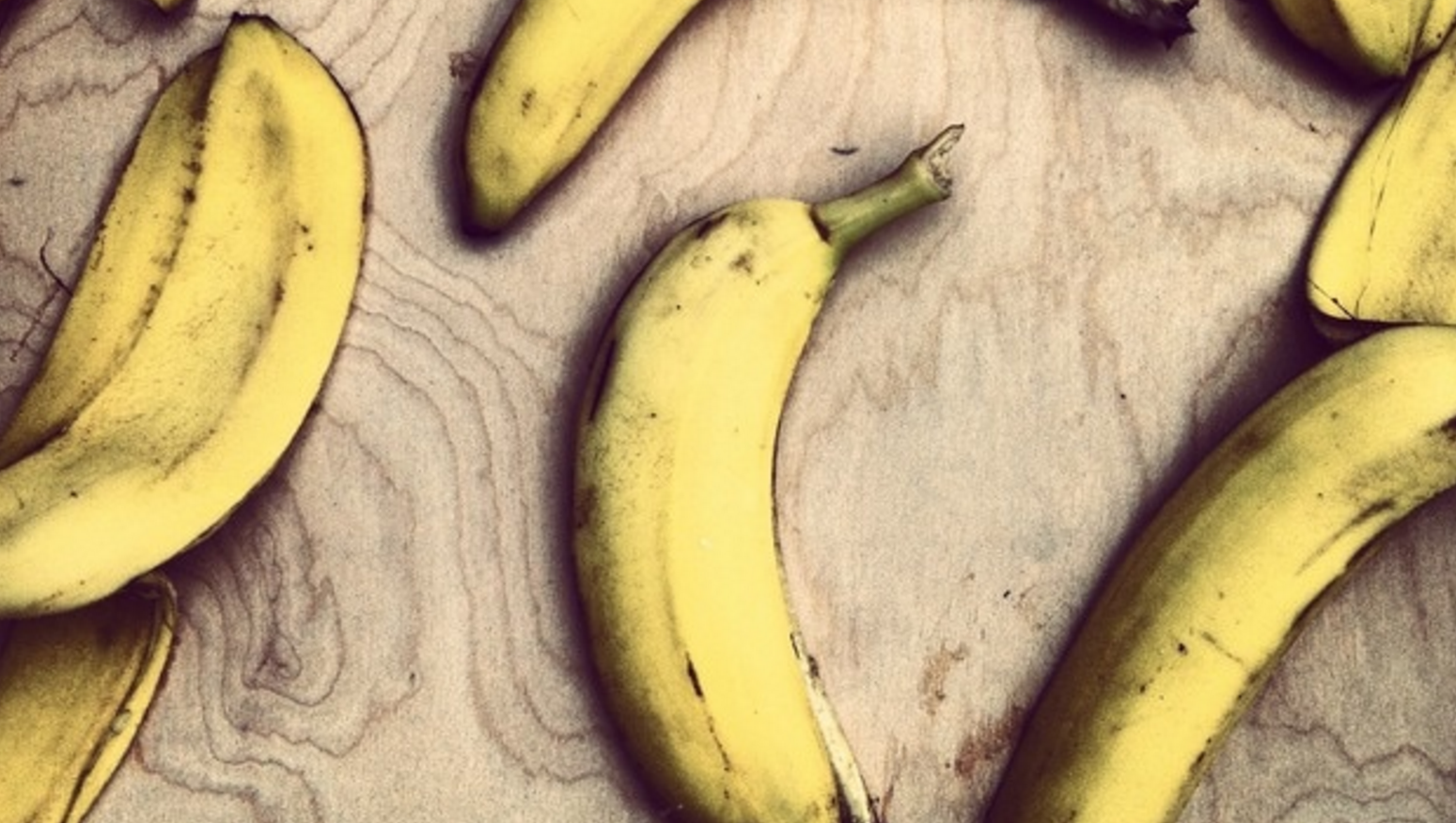 Pastors and politicians are notorious for speaking in hyperbole. I’d rather not blog on politics, so I’ll focus this post on pastors and church leaders.

Most pastors communicate with good intentions, and most pastors are genuinely excited about God’s work in their churches. In fact, one of the main questions I get when I consult with pastors is How can I get my church more excited? I start by telling them it’s unlikely anyone in your congregation will have the same level of passion as you do. As a pastor, you’re the shepherd. You lead by example. Leading out with passion is part of shepherding people.

I’ve noticed a recurring theme among pastors, especially with—but not limited to—social media. We tend to exaggerate. I’m among the guilty bunch. For example, every Sunday isn’t the BEST EVER. Not every social media post about your church needs three exclamation points!!! Telling people an average Wednesday night gathering was the CAN’T MISS EVENT of the year is misleading. If you’re like me, you don’t intend to be disingenuous with hyperboles. They simply overflow from genuine passion.

The danger with speaking in hyperbole is it can backfire. Badly. Just ask Howard Dean. (I know I just used a political example, but I didn’t want to link to a pastoral example on YouTube. No more politics. I promise). How can hyperbole backfire? I’ll give you five ways.

The root cause of leading with hyperboles is an unhealthy focus on self. It’s hard to write these words because I’m guilty. A leader who consistently uses hyperboles is passionate, no doubt. The problem is this passion isn’t for Jesus. It’s rather a passion for attention.

5 comments on “Five Dangers of Speaking in Hyperbole”